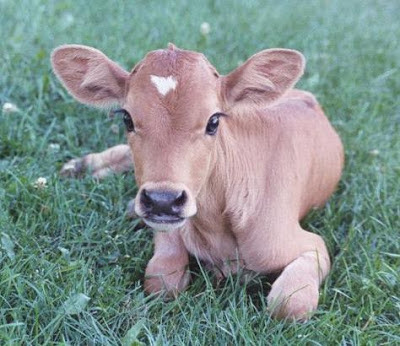 Did you read about the milk people wanting to put fake sweetener in milk and not have to label it? I do not understand the whole thing. One thing I learned at the dietician was that they add sugar to milk. Why on earth? It has sugar in it. The naturally occurring sugar doesn't get you jonesing though. It doesn't make you crave it. So, they add that lovely chemical white sugar in there and bam, you're on the milk pipe. You're addicted to milk. I used to drink milk like it was going out of style. Then the nice nutritional counselor taught me about the sugar count. It's often higher than juice. And Juice is bad unless you juiced the fruit yourself and added no sugar. Oh boy. Reevaluate the crazy milk drinking. Most juice is some sort of chemical concentrate imported from China with water added to it. It's a crazy world we live in.

My friend Suzi was telling me that in Jen Hatmaker's book Seven, she did a fast where she only ate seven foods for a month. That sounds interesting to me. I wonder what I might choose. Could I do it? I think part of meal planning collapse is that we have far to many choices and can't wrap our minds around it all. What if we didn't have those choices? What would be in your Seven? I know I would choose the glorious avocado for starters.