Rise Up. Come away. 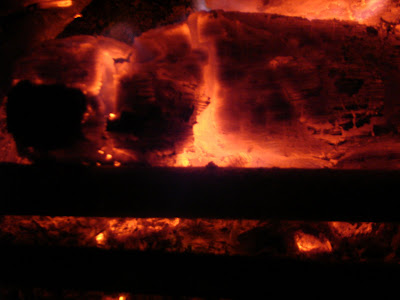 I don't know if it is obsessive compulsive of me, but I wrote out Song of Songs 2:10 about 10 times in my journal. It reads,

"Rise up, my love, my fair one, and come away."
Something about those words ministered to a place deep inside of me. I am craving a day of nothing but God speaking into my spirit. Maybe I will just lay there all day listening.
I simply know that the time is coming.
My husband is currently playing a little Spanish guitar in front of a crackling fire and I just breathe in the peace of the moment. I thank God for this. It pushes me on. I meditate on the Christmas season and my thoughts are full of all the blessings I hope for those around me...my friends, my family, my little girl. If I could wrap up one thing this Christmas and send it to all the people I love, I think it would be a big healthy dose of bone deep faith. I want my daughter to know and understand the depth of love that Christ offers her. I want my husband to be propelled forward by a radical acceptance of exactly what God has called him to.I want our family and friends to understand firsthand answer to prayer. I want Christian brothers and sisters to rejoice when we tell them of what God has done.
My prayer for you this Christmas is that you be overspread with, suffused, covered, pervaded, bathed, and flooded with rooted faith in real person of Jesus Christ.
"I will heal their waywardness and love them freely, for my anger has turned away from them. I will be like the dew to Israel; he will blossom like a lily. Like a cedar of Lebanon he will send down his roots; his young shoots will grow. His splendor will be like an olive tree, his fragrance like a cedar of Lebanon. Men will dwell again in his shade. He will flourish like the grain. He will blossom like a vine, and his fame will be like the wine from Lebanon."
Hosea 14:4-7

*Our "pet raccoon" has babies! 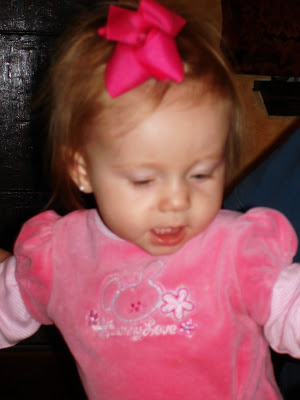 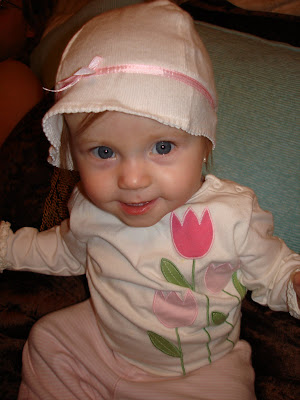 "Fight the good fight of the faith. Take hold of the eternal life to which you were called when you made your good confession in the presence of many witnesses."
1 Timothy 6:12
.
There is a poetry of motion contained in the Spirit of God. I would love to capture a small percent of the magnitude of what God is doing in the lives of the people around me. Words at this point are superfluous. This is something you can only understand with a heart of faith. What is God saying to us at this point. Be battle ready. I was mesmerized by a verse I read last week.
.
"You will be a new threshing instrument with many sharp teeth.
You will tear your enemies apart, making chaff of mountains.."
Isaiah 41:15
.
I love that. The thought of being that fierce is a striking thing. I want that. I want to tear my enemy apart with my teeth. I hate seeing what he tries to do to my sisters, my family, my husband. Everyone I know is in the heat of it right now. This is exciting me. Mark my words: God is preparing us for something. We are a threat. The enemy does everything he can to attempt retaliation against our gaining ground for the kingdom of God. Nothing could outweigh the joy of knowing that our sisters are being built up and equipped for righteousness.
.
Fight on, my sisters!
.
“I, the Lord, have called you to demonstrate my righteousness. I will take you by the hand and guard you, and I will give you to my people, Israel, as a symbol of my covenant with them. And you will be a light to guide the nations. You will open the eyes of the blind. You will free the captives from prison, releasing those who sit in dark dungeons."
Isaiah 62:6-7
at December 11, 2007 2 comments:

This blog is updated each Tuesday. 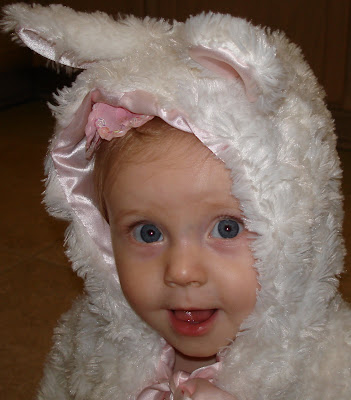 Writers write. That's the theory. It's proved to be true as far as I know. When I don't write I feel a part of me withers. There is something about words on paper (or screen). I set this deadline of writing each Tuesday to make sure that I cultivate this passion. It's midnight and I wish I could hang up a sign on my blog that says, "No blog today. Catch you next week." It's staring me down and I know I must write.

Last week I was driving along to a Bible study and something happened to me. I wish I could explain it. It was a physical and spiritual feeling simultaneously. I felt as if I had broken a high fever and been transported to another world all at the same time. I was trying to explain it to my husband and the best thing I could come up with is to liken it to spiritual Super Mario Brothers. 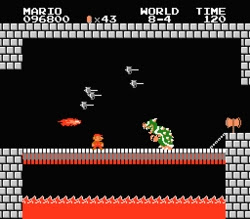 It was as if I had made it to another level of a game. As you look around on the level everything around appears the same, but the stakes are higher. Your adversary is quicker. The prize is bigger and you have more power.

Well, it's day five and I want to go back to level two. I have wanted to quit ministry, speaking, teaching about 10 times each day. I have also wanted to sell everything to do whatever God wants. This emotional roller coaster makes me tired. When do we get to take a break? Where are the angels that are supposed to come and minister in this desert? Where are all the people encouraging me to fight the good fight? They are not coming. God is. He is jealous to be the lifter of my head and will not let anyone else do this.

Several years ago God told me that I was going to be a conference speaker. At first I thought, "how exciting!" I realized that God did not have in mind what I did. I thought I would tell cute stories and the people would love me. That very well could have happened, but it did not. God has taken me down roads that are so unbelievably hard I cannot muster the strength to talk about the intensity of them most of the time. I can however tell you how He relentlessly delivers me to the next place to tell someone else. He opens the door to more people to encourage to do more things and He casts vision. Every time we have an event, I want to throw in the towel by the end of the night. I always end up on my face telling God the lie the enemy told me and that He has to carry me on.

The enemy is a liar. God is truth. Whatever God has told you to do, write it down. Write out whatever God says you are or that you will do. Every time the enemy seeks to lie to you, get that out and tell him to take it up with God because this is what He says about you.

You are a conference speaker.

I don't care if you are introverted.

You are an exhorter.

I don't care if you are debilitatingly shy.

You are a leader.

I don't care who is trying to make you follow them.

You are called. You are significant. You are relevant.

You are purposed.
You are the real thing. Press on. 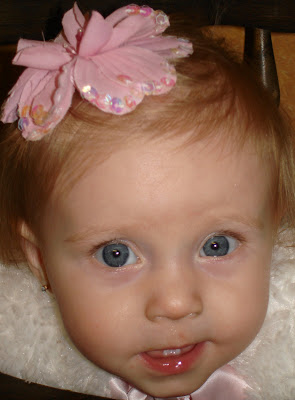