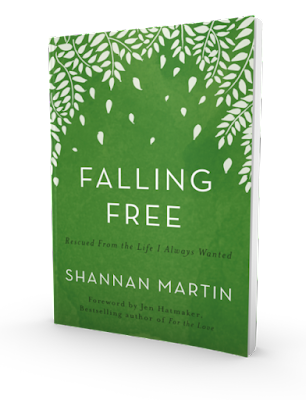 I had purchased this ebook quite a while back because it was on sale on Amazon. I didn't start reading it until recently after a nudge from the Holy Spirit and my friend Jana. I could identify with the story right away. This woman and her husband had fancy government jobs and the perfect little farmhouse in the country. Then our wild God decided they would be best suited to live in a run down neighborhood in the inner city.

She goes on to document how God taught her to interact with people nothing like her, people who were scary. Her neighbors were in and out of prison. She brought some of them into her home. This is a tale of laying down expectations, perfection, and control. It'a lesson I have learned in all the stages of construction. Let the people in anyway. The people are what matter. We aren't here to build a facade of loveliness for people to admire. We are here to build into the hearts of human beings.That will hurt more than anything else you will ever do, but you will also bear witness to miracles. 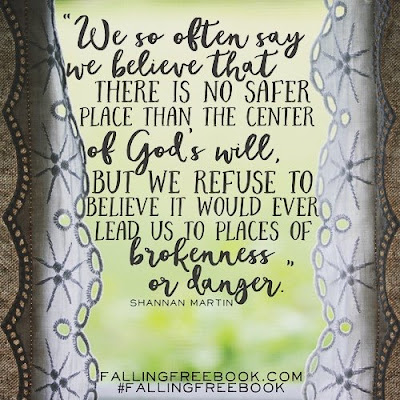 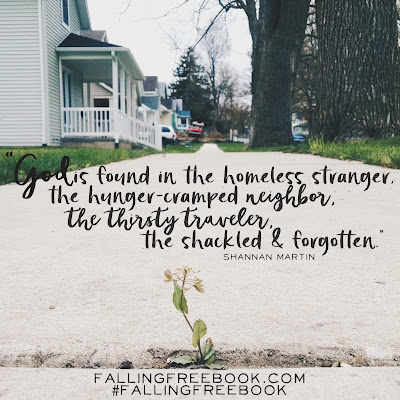 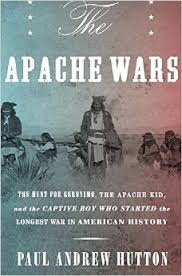 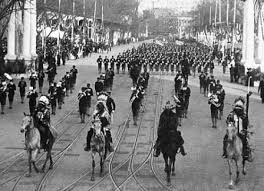 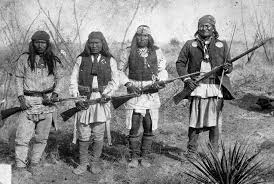 I read Giddy Up, Eunice by Sophie Hudson 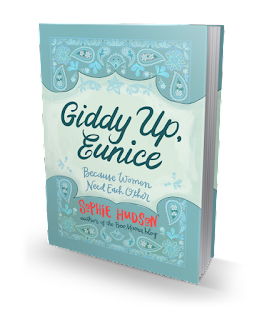 Let me be honest. I didn't read this book when it came out because of the title. I never even read past the title to what the book was about. It was too goofy for me. Recently, as I was trying to find something to give to a friend of mine, the cover flashed in my head. Then I ran across it and actually read the premise. I thought, oh, I need to read this. So, I bought a few copies.

Sophie is a great author. Maybe you remember her from A Little Salty to Cut the Sweet.

My friend Amy and I at book club. We ate Southern fare and discussed A Little Salty to Cut the Sweet. Amy was crowned Queen of the South and led from her throne...complete with dog.
A post shared by Stephanie Cherry (@heystephcherry) on Apr 27, 2014 at 8:21pm PDT

I loved that book. This one did not disappoint either. I needed to read it because I was reading some other heavy books and even though Sophie deals with hard hitting subjects, she does it in light-hearted story form. Sometimes, she drives me crazy because she says "like" a whole lot and then I start doing it and annoy myself. Past all of that, she has such a way with communicating things.

I have been going so hard all summer and ended up neglecting myself, especially my heart. I needed to be reminded of the beauty of friendship and how it nurtures our spirit (to give and receive). If you follow me on the interwebs, you'll know how much it all spoke to me. Here are a few screen shots. 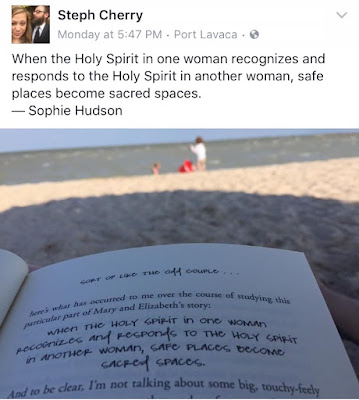 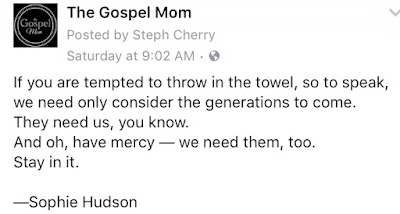 I read that 60% of women in church feel lonely. Reading all of the quotes above, I was reminded of why people are so important. We need each other. I am thankful for the people who take the time to love me and those who let me love them. As she shared about the women generationally behind and ahead of her that are part of her life, I became very thankful for mine. These pages are packed with humorous, convicting ways to minister to the generations around us.

What stopped me dead in my tracks last night at the end of the book was when she started talking about her mama acting funny, withdrawing from people, not doing what she had always done. I knew what was coming. Her mama was diagnosed with dementia. Oh the pain of having someone be there physically, but withdrawing in every other way. I have been wading through this pain. It seems like personality shifts often and my help is not wanted. This is our new normal. It's not normal at all, but we have to trust God with it.

Read Sophie's book. You won't regret it. You might even become a better friend. 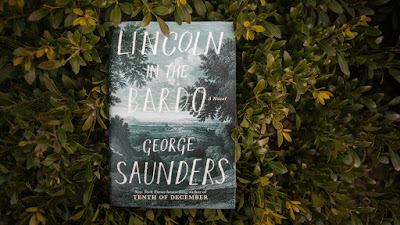