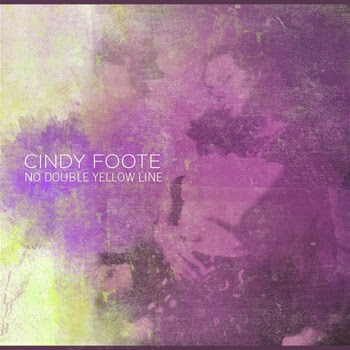 A few weeks ago, I had the amazing privilege to hear Cindy Foote's debut album as a song writer. She has been singing for many years with her husband, but this is a special project that she has been working on to raise money and awareness about adoption. Her first song on the album entitled "Ready" is an upbeat bluesy solo with a lot of soul. Every time I listen to it in the car my daughter asks me to play it again repeatedly. Track number four is a beautiful song called "Your Little Girl" about the beauty that is seen in her adopted daughters that she wishes their mother could see. I think this is album is an amazing gift to the world. It puts the focus on one of the things that God tells us is pure religion. Join me at the event. Give this cd to a friend.
Buy it here: http://music.nodoubleyellowline.com/
Meet me at the event on June 17th.