Losing two of my brothers to addiction has been one of the hardest things to deal with in my life. Instead of dwelling on loss, we decided to do something each year that reminds us all to let go and thank God that they are with Jesus. We have a balloon release on my brother's birthday. We took 30 colorful balloons and let them go. My daughter assumes that they will reach Heaven and God will hand them to Mike for his birthday. What a joyous thought. Perhaps He will.

All of this has got me to thinking about Whitney Houston. You are wondering what on earth my brother and Whitney had in common. They both came to know the Lord at a young age. They both were intensely creative people. They both struggled with severe addiction in their adult life. You know, I read many a super nasty Facebook post about her. Some of them I could never repeat to another soul.  I thought about my brothers. I had this picture of people standing up at their funerals and yelling "crack head, worthless", or other obscenities. Of course, no one did this. People grieved with us. So, why do we do it to celebrities? What does this say about our opinion of the grace we have been given? Have we forgotten all of the things we have willingly done to insult Christ ourselves? This is why the world thinks we are jerks. God put a Christ exalting funeral on a major television network for millions of lost people to see and we are the ones balking.

I didn't watch the funeral, but I saw some snippets of Kevin Costner and Tyler Perry speaking about Whitney. Tyler's words hit a strong note with me. He said that he was having lunch with Whitney some time back and she was speaking about something with great sadness, then she looked up at him and said, "but the LORD."

It made me think of a glorious section of verses in Romans Chapter 8. You know it. It says that nothing can separate us from the love of Christ Jesus. Not condescension, judgement, or a lifelong struggle. Nothing can keep us from the grace-filled arms of our Jesus. 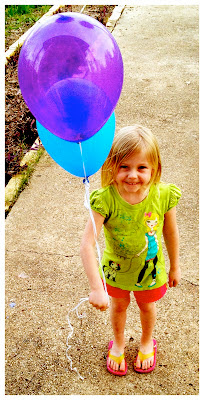 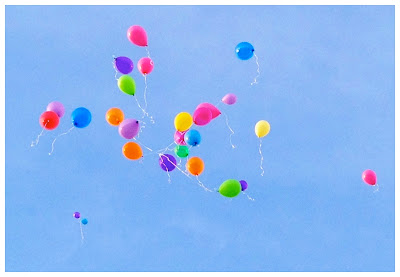 this was a beautiful post. I am praying for your mom..