The House Girl by Tara Conklin 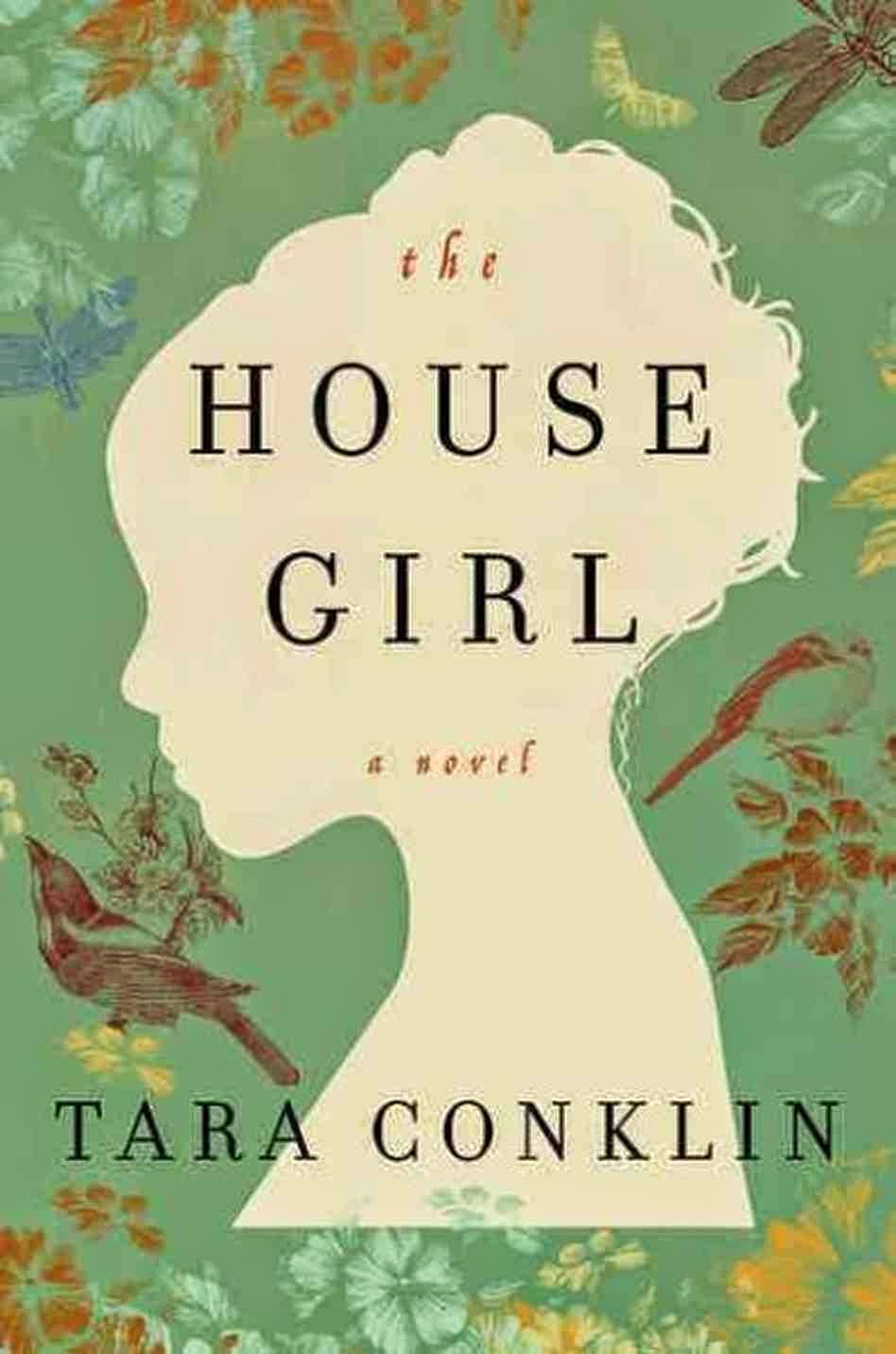 I receive most of my books from publishers to review and some from blog readers.
I also tend to pick up one random novel at Target in Huntsville each summer because it's the highlight of shopping here. I usually read it a little at a time alongside the other books I'm reviewing. This year I was drawn to The House Girl. They had signed first editions sitting out for purchase. I opened the cover and read about how the author had been intrigued by the term slave doctor and it had started her on the journey of writing this novel. It grabbed at me as well. The idea of a person that had the job of healing a person to send them back to harm grabbed at me. It seemed equally spiritual and grievous. It was a role I could not fathom.

This is one of those books that changes you. It makes you more aware of the hurt in the people around you. It awakens your heart. I usually spend my summer working through these, but I made it through this in a little over a week. I found myself staying up until 1:30 in the morning reading these words.

The novel involves a modern day lawyer involved in a slavery reparations case and the life of a slave. It alternates and mingles their stories to make you think very deeply about freedom. I was struck time and time again by the things that were forced upon slaves. The brutality often left me nauseous. One man would use the Bible to see the slaves to freedom on the Underground Railroad and another would use it as an excuse to gouge out a man's eyes for helping slaves to freedom. The horrors of our own depravity gripped me. The beauty hidden in small kind gestures took hold of me. This is a passionate, well written novel.

May healing grace wash over us all.

Where sin abounded, grace did much more abound.
Romans 5:20