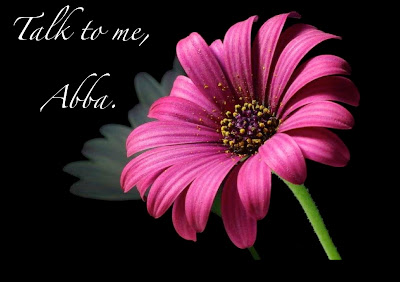 I want to take a different approach to this today. I have been wanting to change it up and make a new picture for the segment.

The other day I was laying in my bed thinking about the ministry associated with the coach from Penn State that is being investigated for sexually assaulting a child. I started wondering if he had used a biblical theme to bas the name of his charity on. The Second Mile. In common terminology, people say to go the extra mile, but saying second mile bore the direct resemblance to Matthew 5:41.
"If anyone forces you to go one mile, go with them two miles." That line is what he used to form his organization.

I just sat there for a second. I was staring at the words and I began to tear up.  I had made the mistake of reading how they found the man abusing a child. I felt sick that he had done this and lured these young boys under the guise and face of Christ. I wondered if he had been abused by a religious authority himself. Then I heard a familiar voice whisper,
"I am not in that. Pray for their healing."

Let's do that. Lets pray for the healing of those brutalized by this man. Let's pray for him. May the face of Christ not be so marred to them to keep them from Him. May they rest at the true feet of our Saviour.