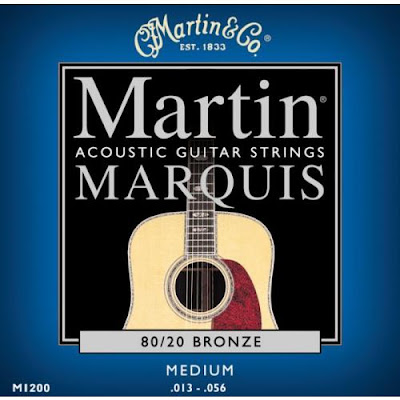 I have been thinking about something for a while now. I grew up being taught, by nice enough Christian people, to not help homeless people. The excuse is always that they will just end up using whatever you give them to buy drugs and alcohol. Apparently, to these minds, that gives us an out. We don't have to help anyone. Then I realized that these were just excuses based on fear.
I read in Under the Overpass about men who had not had people speak to them in over a month. They were not smiled at or even treated with common decency. A few months ago I saw a homeless man fall down and I took off running toward him. When I looked up, I saw all these grown men just staring at him. What's wrong with us? The tiny blonde runs over and the grown men gawk. I have heard repeatedly that we can't help everyone. We can however help someone.
Recently, I found my someone. He was on the access road at the corner where I turn to go to my house. I looked up to see a homeless man. He looked like my husband. That will make it real won't it. That could be my man on the street. There he was, an emaciated version of Denbigh Cherry playing guitar on the corner. It was like a punch in the gut. As I went to get my family a treat that day, I bought him a cheeseburger, fries, and a coke. Then I was asking God for something that I could do to convey His love for this man. That's when I bought him some guitar strings. I wrote him a note about why I did that and told him how deeply loved he was.
The first time I took him food, my four year old asked me why I was doing it. As I tried to explain it, she said, "O, you're the good Samaritan." Tears welled up in my eyes and I realized I had taught her a life lesson without teaching it.
Now, I am about to hit the road with my husband and I won't get to take him lunch or gifts every Thursday. If you see him on the corner of 80 and s I-35, buy him a frosty or take him for tacos. Remind him that he is deeply loved and someone is relentlessly praying for him.

Stephanie, this is beautiful. We will have to venture over there on Thursdays in HIS stead. Thank you for sharing.

I love your heart. I'm thanking Jesus for showing His kindness through you. What a picture this painted in my mind. That we can all be this kind, merciful and loving...

Thank you for your encouragement, sweet friend. xo

You are the aroma of Christ...being Jesus with flesh on. THANK you for sharing this, you encourage me to open my eyes more to the people around me. And your girls are so blessed to have a mother who is teaching them from such a young age to love people as Jesus would. I love your heart and your tender spirit who is sensitive to God's gentle moving in your heart. Much love to you. :)