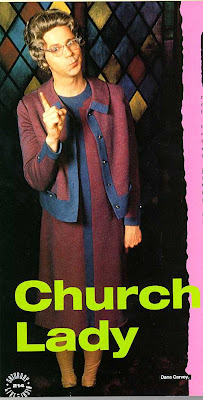 Months ago, I came across the phrase "temple broke" in Brennan Manning's The Furious Longing of God. He didn't elaborate on it, but it left me thinking about it. What does being "temple broke" mean exactly? Is it like the bear in Open Season who was so comfortable being a family pet that he didn't want to leave the garage and live in the wild he was created for? Have we been domesticated? Have we been broken like a wild animal? We have learned to live so that people think we are tame and will want to be like us. Safe. Easy. No work involved. You won't find poop on the pew here. Say the right things and do the right things. Never mind that our hearts are black. We look good. Jesus said that the Pharisees were like the white-washed tombs. They appeared to be beautiful on the outside, but on the inside are full of dead men's bones.
I don't know about you, but I don't want to appear beautiful anymore. I want to be a part of something that brings deep, unadulterated pleasure to the heart of God. I want to be a part of something that isn't focused on what we look like, but longs to bless God.
What are you on pilgrimage toward?
©stephaniecherry.com
at June 22, 2010

I'm on my way to crazy! I think my husband would already say I'm there.
I love this post. For the past week, I've had C.S. Lewis' words about God not being safe - but being good rolling through my head.
Not safe! So why do we end up being so safe with our lives?
Good stuff! Thank you for sharing.

I think I may be on a similar spiritual pilgrimage. Being honest and confronting personal faults(which means confessing sin, which certainly doesn't appear beautiful), reaching out to the "uncomely" with an invitation to Christ, confronting long-term Christians who think they are judges instead of evangelists and stifle evangelistic progress ... this stuff isn't beautiful or pleasant, but is certainly necessary in the kingdom.

you ARE beautiful. such a living picture of Jesus. God is sure not letting us be complacent around here. but there might be poop on the pew if you sit with our family. --who knows. ;)