Would You Do It?

This Blog is Updated Each Tuesday. 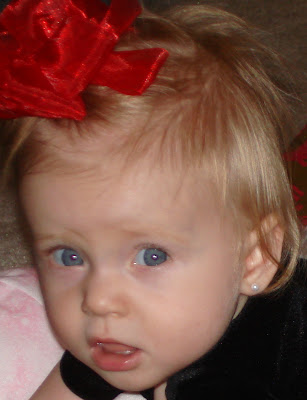 My husband once asked me if chain smoking is when people get together and smoke. He was dead serious. He is obviously not a smoker. I laughed as I pictured a bunch of smokers locking arms smoking in a chain. Chain smoking is actually when people finish a cigarette and almost immediately begin another one. I am like that in some respects. Only I am a chain reader. The minute a book thuds closed I am at the shelf pulling out another.
†
Over the last few weeks I have torn throught some great books. I read Gods and Kings, a historical fiction novel (1 in a 5 part series) about the kings of Judah. It was fascinating. I read The Ever Loving Truth by Voddie Baucham. Excellent. I think every Chrisitian should read it. Right now I am in the middle of Family Driven Faith, also by Voddie. It is phenomenal. If you are looking for something to do in a small group, pick this up. It will rock your world! 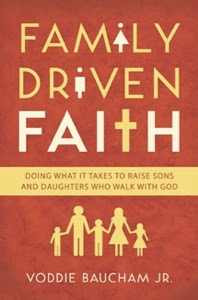 In the mix of these was a book that my friend Anne lent to me. The name of the book is The Same Kind of Different As Me. This story is a powerful true sequence of events that impacted an unloved people group for the glory of God. It ministered to me in a beautiful way and peace just flooded my spirit. One of the characters in the story loses their life due to liver cancer. I had read this book in a few short hours on a Tuesday. The next day my mom tells me that my 36 year old brother has been diagnosed with liver cancer.
God, what are you doing? 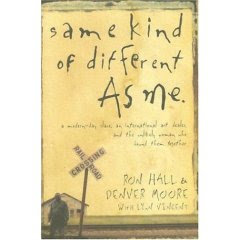 As I was reading Gods and Kings a verse stood out to me. That verse is
†
Isaiah 43:2 "When you pass through the waters, I will be with you, and through the rivers, they will not overwhelm you. When you walk through the fire, you will not be burned or scorched, nor will the flame kindle upon you."
†
I read the book in Colorado and returned home to a frame with the same verse made for me by Anne. Actually it was made for her pastor, but God told her to give it to me. Keeping with the same theme, I received a Christian article entitled When You Pass Through the Waters. It was about when a loved one gets cancer. God was preparing me. Why?
†
I am not altogether sure. I do know that God works in ways that I cannot fathom. When Denbigh's grandpa, Granday, died a few years ago it set his Nana into a deep search of spiritual things. Sometimes I think life has to send us a curve ball so that we will search for God on our own in a real and powerful way outside of the influence of anyone else. I asked Denbigh if he thought that God asked him if it was okay. Did he whisper into his spirit,"I want to draw your wife so close to me that it will amaze those around her, but you have to lose your life. Do you love her that much? Will you do it?" Not that God needs our permission, mind you. I just wonder. I feel that kind of question looming over me. " I can draw your brother physically home into my salvation and healing embrace. Would you be willing to sacrifice a lifelong earthly relationship with him to be assured that you will see him in heaven?"
††
Special Bulletin
††
For several years I have been praying for my stepmom, Babs. She has been dealing with a lot of grief and pain in her life. The enemy literally has her holed up in my parents house. One Friday after Christmas they were supposed to meet us for lunch and canceled. I prayed that God would get her out of her house so that she could hear Him and think clearly. That day their house caught fire not once but twice in two different ways in different ends of their house. They had to move out. I thought I most certainly would never tell her that I prayed for them to have to leave. I took the opportunity to pray and enlist others to pray with me that God would speak to her and she would clearly hear Him. One day in her hotel room she sat there feeling like God had set their house on fire!!!! She started asking why and if He wanted her to let go of stuff. She said, (and I quote) "if you want me to let go of this stuff, You're going to have to hit me in the head with a two by four!" (Oh yeah.) Later that day at their house she was walking around where the workmen had been working and a piece of scafolding fell (yes, literally a two by four) and hit her on the head. She was gushing blood. At the emergency room she received 9 stiches. Her eye swole completely shut and she was bruised all the way to her collar bone. She kept telling people God hit her in the head with a two by four. She told me her mind just seems to have opened up after that. I told her that my prayers made her house catch fire. Please pray that God will protect her mind as she seeks Him...that He will fill her with truth.
†
Please pray also for my brother's relationship with Christ. I want him to be drawn to deep relationship with God during this time in his life. He has stage 4 cancer of the esophagus and liver.
†
Good Hair Day!! 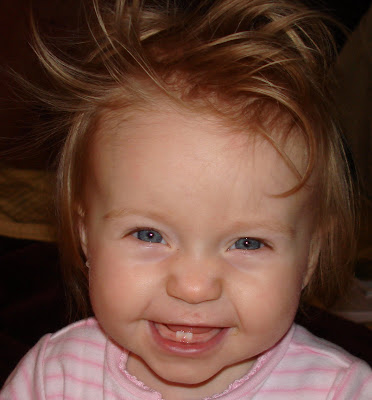 what a blessing to read this. and what a question. i hope and pray that i would answer yes. mike and your family continue to be in my prayers.

Stephanie, I will be praying for your brother and all the circumstances that touch your so tender heart. May you feel the calmness of Jesus as He navigates you through these waters. In Him, Tracy