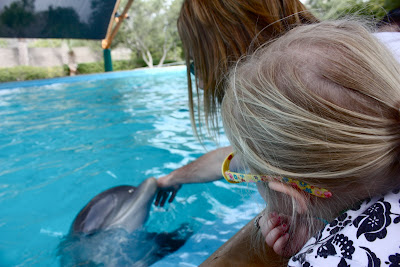 My daughter loves Thomas Nelson's animated and book series Gigi God's Little Princess. In one episode, Gigi goes to a dolphin show. We had the joy of taking Laomai to a dolphin show at Sea World on Saturday. That show was incredibly overcrowded. Denbigh had to stand in the back of the arena holding Laomai so she could see. I could not see and so I sat down right outside.
For the thirty minutes I waited, I prayed for the Spirit of God to fall on the people at Sea World that day and the people who worked there. I prayed that Jesus would teach and heal the people. As soon as that show ended, we headed over to Shamu. I cried in Shamu. That's right. I cried. The Spirit of the Lord taught me.
First let me tell you that I do not like the "believe" theme and I did not have some big emotional moment of hoping to reach my goals in life. I do not want to put my faith in a dream, a mythical character, or even misplace it in myself. I'll keep all of my faith in Jesus.
I have been camping on a verse lately because we have been thinking of miscarriages, having more children, and adoption. That verse is:
Genesis 1:28
God blessed them and said to them, "Be fruitful and increase in number; fill the earth and subdue it. Rule over the fish of the sea and the birds of the air and over every living creature that moves on the ground."
The trainers were telling us that training a killer whale requires a lot of patience. First they must develop a relationship and slowly build up trust. As I looked at this huge, powerful animal I realized something. There was no forced action. As long as I have thought about subduing the earth, I had the mental idea of forced action. God showed these people how to subdue creation through relationship with it.
Be a priestly king. Subdue through relationship.
Train your children in the way they should go. 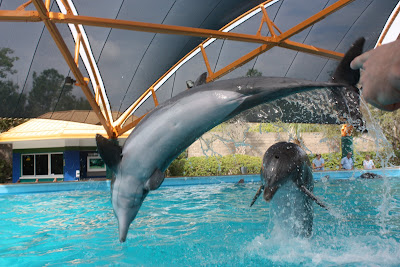 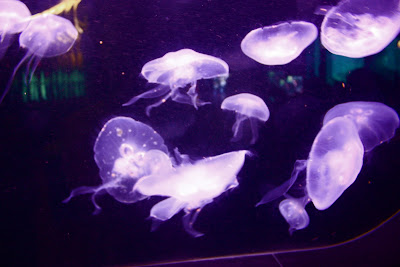 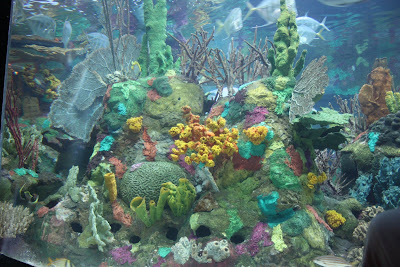 GREAT post! I had the same notion about subduing - that it required force of some kind and never in terms of relationship. Wow - what an insight. Beautiful. This really encourages me as a mom - thank you, Steph! Love you!

Thank you for speaking truth.

I love that! So many times in parenting you do feel like you have to force it or that is what you are suppose to do. Thank you for sharing that.

Thank you for the encouragement. I love you ladies. I have been asking God what my daughter's "fish" is. What non food related thing can I give to encourage Christlike behavior?