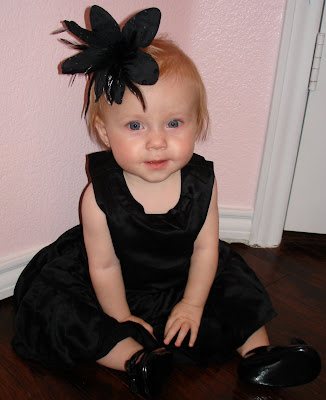 Do you ever feel like you may have fallen down the rabbit hole to Alice's Wonderland? My week like that began last week at a local coffee house. I sat there with Anne who was about to hop on a plane to go intercede for Passion in Chicago. First a man comes and sits by us for a good fourty-five minutes and never gets any coffee. He gets really excited when he sees a 1970 high school year book and asks Anne if she brought it. Yeah, Anne was 3 or so in 1970. He proceeds to tell us about everyone in the book and how one guy sold 6 chickens for fifteen thousand dollars. I had to turn away at this point so I did not laugh at him. There were several other interesting characters, but one in particular caught our eye. He had on emo (really tight) pants, one of those shoulder wraps that women wear made of camo and something that looked like a fox stole around his neck (you know, the kind with the fox head and tail that you picture old, rich women wearing to brunch.) 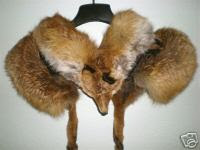 This being the 7th unusual person we saw, I told Anne that there was a theme emerging. These are the people Jesus wants us to share Him with.

The week didn't stop there. I was praying about my part in a new Bible study emerging in our area and I didn't really want to be involved at first. I like my own "brand" of things. None the less God told me I was to head it up. Surely, I misheard you, Lord. He took me on a seven year journey in my mind and I realized He had already told me this multiple times. He had also fully equipped me and allowed me to see the fruit of that equipping. I still wasn't sold on it. Watch out. I watched the screen on my Mac crack. He said I could get a new computer after I go to the desert place He is sending me for the next few months. Believe it or not, I still wasn't ready and asked for a sign. The next morning I get up and my kitchen clock had flung it's hour hand way out in the middle of the floor. I just stood there staring at it and wondering how the clock had done this. Then I realized that 'it' was not the One that flung it. That is when I heard God say, "The hour has come. Rise up." In my spirit I feel a year of Jubilee coming to us. Jubilee was a period when debts were forgiven and slaves were set free. God is ushering in a year of healing for us. I believe it started at Loving Well and will continue on. The hour has come to us. Who is going with me!!!?

On Sunday I kept hearing the same thing over and over. "Rise up." I had Denbigh's Bible and started scouring the back pages for the Greek word meaning for Rise. Here is what I found:
(Perhaps you need to rise up as well)

Egeirō: to awaken, wake up, primarily used of waking those who sleep, to wake up; used figuritively meaning to become attentive to one's own dangerous position and the salvation of God delivering therefrom, also used of those who are sick and needing help to raise them up, to recover, rise up from the bed, especially used of the dead recalled to life or who rise to new life. The passage "to rise again" with or without "from the dead" always refers to the resurrection of the body. To erect, build up, to stand up or arise, with a personal objective to call forth, cause to appear, to appear, come forth, generally denotes to quit one's previous position, rise, get up.
Rise up, my sisters!
Info on Shiloh 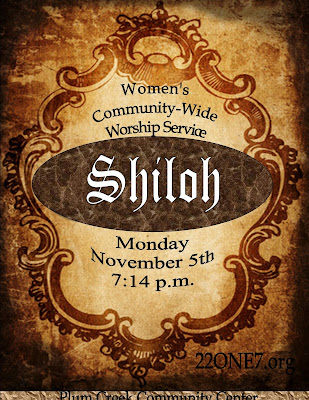 I read this today! A Whirlwind!
http://store.reviveourhearts.com/index.asp?PageAction=VIEWPROD&ProdID=323 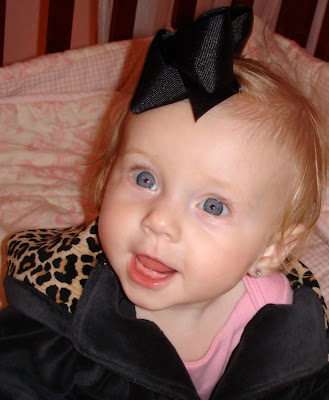 oh you know i'm with you! let's take the fishing net to lucky cup and go!

(my word below is mcwusy to leave this comment. i find that very funny. is that like a mcdonald's wuss?)

That fox stole cracks me up. I can totally picture this person in my mind - I love him already! Any person wearing that has to be interesting. I wish I could get "Lucky" with y'all! What a hoot that would be!!! Can't you just picture it? Jesus would look good on him.

BTW, my word is BRZIT - Breezit or be her zit? hummm, deep thoughts...

That's four of us! Anne, when we take over the coffee shop, let's change the name to "A Providential Mug."

Tiffany, I too love the fox stole. Denbigh asked were I found the picture and I said Ebay. He gave me this concerned look and told me if I bought it I was in big trouble! Now, I want it.

My word is giweyqs. I think it means "Give We Thanks!"