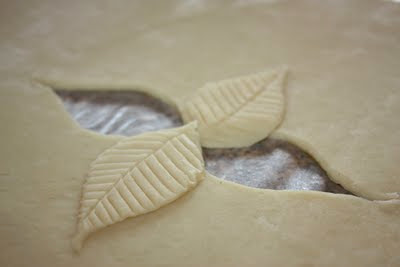 The Cherry family loves to cook. In fact, I think we may have more fun together in the kitchen than at the table. Laughter abounds in our kitchen.
My dear husband, Denbigh Cherry, is constantly trying to get a guest spot on Terribly Interesting to showcase to the world that he bakes. Here you go. My man bakes. He is quite hilarious and possessive about his creations. I saw him adding brown sugar to his apples and I asked if the recipe called for that. It didn't. I guess he has been watching me too long. I often throw in sugar, butter, or jalapenos into recipes that call for none of the above.
In this photo journal, you will see that the whole band got in on the process. Well, two of them cooked and two of them hovered around salivating until the pies were done. It was a delectable way to fellowship!
He followed this recipe from the Barefoot Contessa for the most part. He caramelized his apples first in brown sugar and butter.
The Apple Pie 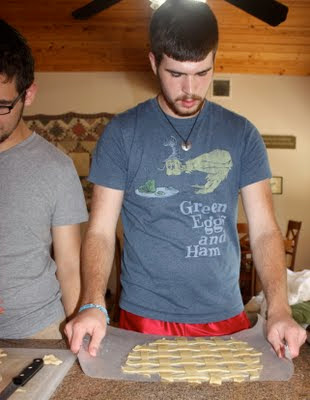 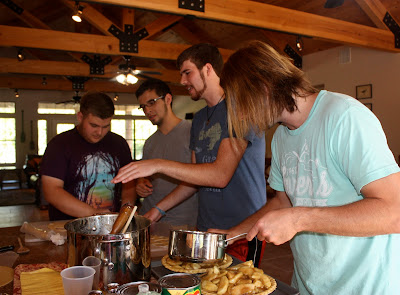 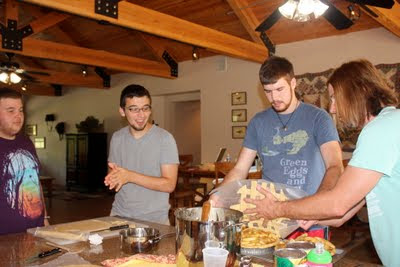 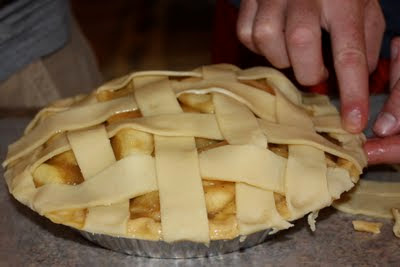 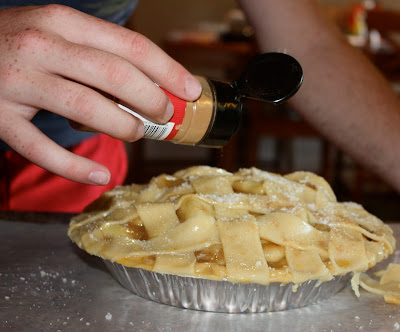 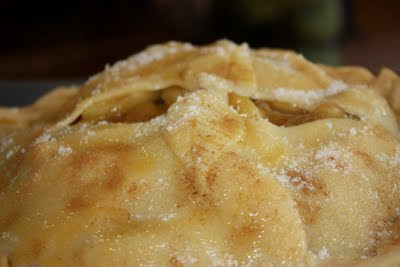