A Day Without a Christian

This blog is updated each Tuesday.
Recipes and reviews periodically. 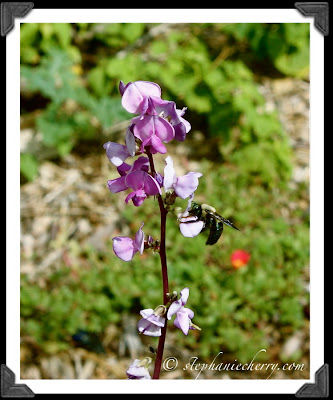 About five years ago there was an unsung film made. The premise was simple. What would happen if all of the Hispanic people disappeared from the state of California? The point was to show how needed the Hispanic people were. I am not sure if it was meant to be comical, but it turned out to be. All the Hispanic people disappeared and the white people had no idea how to function. (I know this is controversial. Stick with me.) There were no nannies to raise their kids or migrant workers to grow their crops. No one even wanted the jobs made available because the pay was too low. I am not sure if it got the impact the film makers desired.
I only know that it made me think.
What if all the Christians disappeared? Are we genuinely providing a service that would be missed by those around us? Would the people on your street be effected? I thought about all the nice programs we have at church. If we only serve punch and encourage the people around us, would the people outside the walls of our church notice our departure? Perhaps, we don't act very Christian and some people would be thankful we were gone. What do you think would happen if everyone in your church disappeared? Have you left enough of a spiritual footprint to be missed? What could be done to enlarge that footprint?
What is God calling you to? You know He's calling when you realize the task is not safe.
What if all those "radical" Christians disappeared? The ones who are always challenging people to think about how they are living? The George Müllers? The Francis Chans? The lost people might notice. Would you? Would you be happier that they were not upsetting your nice little life? Would life be easier if the people whose lives call out a different standard for you to live simply vanished?
We have become accustomed to hearing a sermon and not reacting. Are you giving God lip service? What if God told you to sell your house, or your mini van, or your jewelry and give to the poor? Would you do it? Or will you turn to your husband and say, "that was a really great message" and never live it out? 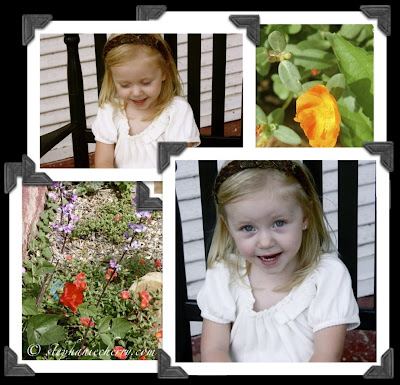 maggie may said…
belief should be an action. it should be lived out. thank you for the reminder! it's easy to listen and do nothing.
11:30 AM