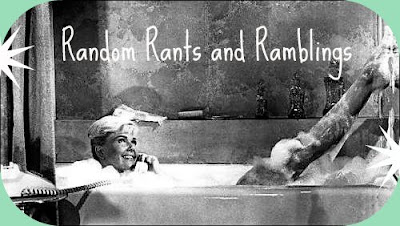 The Lord scoffs at those opposed to His Anointed One.
Psalm 2:2-4 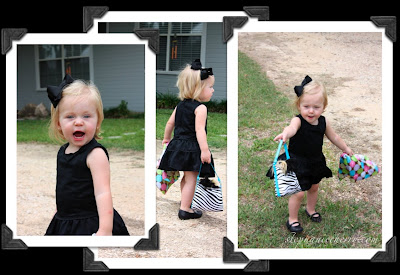 A friend of mine blogged about an Indian story recently and I had also planned on blogging on it in a different light. She did not use it this way and this is in no way a reflection of her post.
There is a story about a Native American Man who is telling his grandson about two wolves fighting. The grandson asks which one will win and the older man replies, "the one I feed the most."
I hear this over and over from people sitting across the table from me explaining to me why their life is in such a mess. They think they have been feeding 'the wrong wolf.' This is a great theory if you apply it to thought process or idolotry. We weaken ourselves when we practice idolotry. The problem is that people are attributing this to the work of God and the devil in their life.
The concept is a form of duality. Duality is when you believe that the two forces are equals. Symmetrical. This is not the case for those of us in Christ. Our opposing forces are not equal. I cannot help or hinder the battle God has waged against his enemy. Our God is the one whose snake ate all of Pharoah's snakes in Exodus (throw the staff down and let God work)! That is who we must realize God is. We must believe Him, trust Him, and obey Him. We absolutely cannot feed Him and help Him win the battle. It's won.
Claim the victory.
John 16:33
"I have told you these things, so that in me you may have peace. In this world you will have trouble. But take heart! I have overcome the world."
1 John 5:5
Who is it that overcomes the world?
Only he who believes that Jesus is the Son of God.
1 John 5:4
for everyone born of God overcomes the world. This is the victory that has overcome the world, even our faith.
1 John 4:4
You, dear children, are from God and have overcome them, because the one who is in you is greater than the one who is in the world.
___________________________ All Saints Day
In the mad cultural rush for Halloween we tend to miss All Saint's Day. Most of us think that it is a Catholic holiday, but that is not the whole story. In the early church when someone was martyred for Christ an all night vigil was held in their honor on the day of their death (and subsequent anniversaries). The next day a feast was held in order to honor and celebrate their life as it was given in service to Christ. In the early persecuted church there was such an abundance of deaths that they consolidated this to one annual celebration. The date has been moved around and the idea changed by the Catholic church, but the origin remains. I have had a strong desire for our family to celebrate this day with friends. It will be our "friend Thanksgiving." Our desire is to honor, learn about, and celebrate the lives of those who have lost their life for Christ. The night before we will pray for the persecuted church. How often do we celebrate the lives of those who died so that we could hear the gospel? How many of us know the name of any martyrs (besides Jim Elliot)?
On November 1st celebrate All Saints (Martyrs) Day with us!
Revelation 6:9-11 (New Living Translation)

9 When the Lamb broke the fifth seal, I saw under the altar the souls of all who had been martyred for the word of God and for being faithful in their testimony. 10 They shouted to the Lord and said, “O Sovereign Lord, holy and true, how long before you judge the people who belong to this world and avenge our blood for what they have done to us?” 11 Then a white robe was given to each of them. And they were told to rest a little longer until the full number of their brothers and sisters—their fellow servants of Jesus who were to be martyred—had joined them. 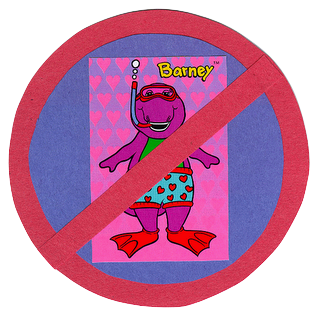 Denbigh keeps trying to get me to talk about the day I decided to flip on the tv and I watched about 8 minutes of Barney (yes, the purple dinosaur). From one commercial break to another I saw Barney get on a magic train and take kids to Egypt, Tibet, and a magic show. When in Egypt they learned a song about how to praise and worship the sun. In Tibet they learned how to chant. At the magic show they were taught that magic draws from the spiritual forces around us. I can't make this stuff up. It left me with my mouth agape. In 8 minutes, if I was not aware, my child 5 and under, could be indoctrinated into pagan and occultic rituals.
1 Thessalonians 5:6
So then, let us not be like others, who are asleep,
but let us be alert and self-controlled.
at October 28, 2008

I used to love going to mass on All Saints Day and I think it's a great idea to incorporate it into a family tradition of honor. Athough, I think in the Catholic Church, it is still the same premise, however, it can include all saints (believers) who have passed on to heaven to encounter the beauty and glory of God.

The difference is that the Catholics celebrate all saints (martyrs and anyone the church has canonized) on that day and the origin only celebrated those who were martyred. I think that dual celebration tends to scare the protestant community off. That is what I was trying to differentiate. We have quit celebrating because we aren't in full agreement. The point I was making is that we don't have to be. Celebrate the origin.

God has given me such a wonderful oppurtunity to "Simplify" and ask and pray over everything in my home. Just the other day, I was going through my girls videos, which I have gone through before, but my youngest still had some barney videos and movie classics like annie, ect. I felt God say, they need to go. But again, I did not understand his ways are higher. Thank you for being the provider of his light. Bless you sister. I would be so blessed to have some of your artwork, please let me know what you have available for these bare walls he wants full of his word. Angela

thanks for the post about "Barney". WOW, I'm about to be in that mode again. We'll steer way clear of the purple dinosaur from now on!

As I was doing my BSF lesson today, came across this verse that struck me:

The Lord will fight for you; you need only to be still.
Exodus 14:14