Rest in the Blood Bought Grace

This Blog is Updated each Tuesday. 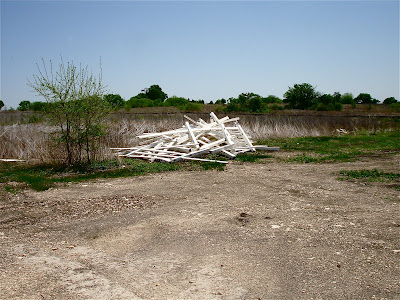 It was around Easter when I first saw this pile along the road way. There is major construction going on around us and this is fencing that was taken down to make room for something else. Each time I see it, I think it looks like a pile of crosses and it feels like a spiritual punch in the gut to me. Constantly seeing this has raised some questions in my mind. Did they pile up the bloody crosses after they killed Christ? Did 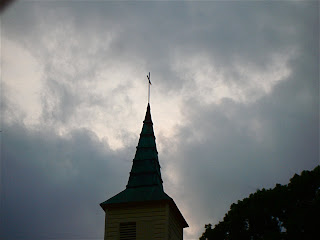 people pass them on their way to work or school? What happened after it was all said and done? Did all the people who went to the churches (temples) that the Pharisees presided over just go back to church? Did they just go back to church as though nothing had happened? Were they thinking that this is just the way the world is?" Too bad we had to lose Jesus." Did they just go back to normal life? How many walked away humbled and broken? How many were unable to sit at the feet of the men who would crucify the Christ? Did those men who strung Him up convince them it was really the Romans who killed Him and lull them back in to spiritual sleep? I dare say for many that was their story. We later see in 70 AD when Rome destroyed the city that they strung up those leaders on crosses of their own... thousands of them. Over one million Jews were killed. The Christians took God at His Word and fled 4 years before this happened.
There is a pile of crosses right outside my neighborhood. Each time I see them I think of the 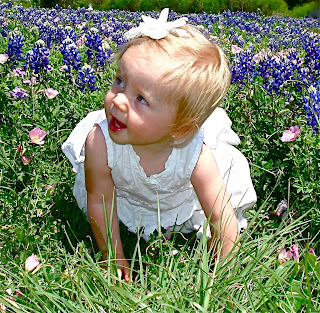 injustice done to the people of God. I think of Christ saying,"whatever you do to the least of them...YOU DO TO ME." Most of my life has seen abuse and most of it by Christians. I have every reason to be cynical. I have every reason to shake my head and say, "too bad about Jesus." I think if you can do that you have to ask yourself a series of questions.
If I don't believe I can take Christ at His Word and live it out in this modern world, am I truly regenerate?
If I can't take Christ at His Word in my current situation, did I ever take Him at His Word at all?
I keep asking when did we trade in surrender for commitment? When did we start trying to fit Jesus into our lives? When did we cheapen Christ to a self-help guru? 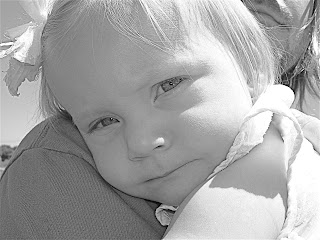 I think we always have... from the beginning. God is continually pouring out His grace and mercy and leading us away from this idea. Some will cling to self-help Jesus, but some will be so desperate that they cry out to see Christ in His reality. If you claim to accept Him, live it out. He has given you all authority to live out the counter-cultural Christian life. It's time we started looking like we say we are. It's time we asked what hardened our heart. What made our fire go out? It's time we take Him at His Word.
My husband has this wonderful thing called "Bad Demos." It is a cd compilation of people who sent in some very interesting things to a Christian recording label. One woman includes an intro to her song and informs the company that they should record her song because "pretty much all she does is go to church and do good things." I, of course, want to put that on a t-shirt.
Isaiah 64:6
All of us have become like one who is unclean, and all our righteous acts are like filthy rags; we all shrivel up like a leaf, and like the wind our sins sweep us away.
It is time we took on the righteousness of Christ
and truly rest in the blood bought grace
He offers. 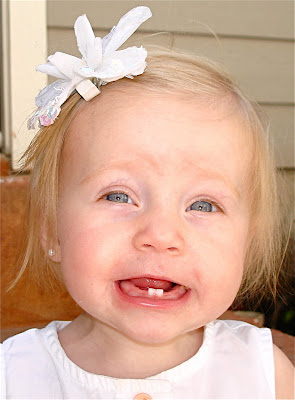 Awake, our souls! Awake! God is not playing a game; He is quite serious about who He is and who we are. It is time we lived that way.

Great questions - I love this entry.